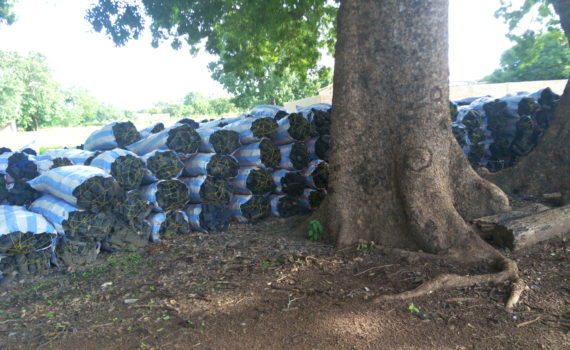 The customary village authorities are the main actors in the governance and management of ICCAs and protected areas in Burkina Faso. They are directly involved in almost all cases (sacred woods) and indirectly through their positioning in positions of responsibility within formal structures such as village management committees, village groups, associations, decentralization bodies.

However, these remarkable conservation areas are threatened by forms of degradation inherent in various phenomena such as climate change, demographic growth or the development of large construction sites, in particular road construction works, dams, installation of mines. gold, etc. Non-conservation practices such as charring and extensive slash and burn agriculture exacerbate the severity of the situation. The absence of a legal framework which specifically protects them constitutes their exposure to all of these increasingly increased risks of deterioration.

The local authorities and systems of governance of ICCAs and protected areas that have enabled their preservation over the centuries need to be adequately supported so that they can still fulfill their environmental, social and economic functions. To this end, four (4) major recommendations can be drawn from the analyzes made by the populations:

1) maintaining recognition of the decision-making rights of communities over their ICCAs and their protected areas through the adoption of legal texts and consistent practices on the part of government authorities, municipalities and private companies;

2) support to communities so that they organize themselves so as to be more effective in defending their ICCAs and their protected areas at local and supra-local level (regional, national, etc.);

3) support for communities in carrying out physical actions that they deem relevant for the protection and enhancement of their ICCAs and their protected areas for their well-being as well as for the conservation of biological diversity; 4) the census and documentation of ICCAs and protected areas in Burkina Faso.